We start by thinking strategically. We developed a new way of looking at performance that we call Brandformance: We go beyond the performance of an individual campaign to think in the context of the long term performance of the brand.

We have innovation as a core value in everything we do.

We use data as the fuel that propels our work forward. We go beyond narrow readings of ROI (return of investment) to think in terms of a holistic ROM (return on metrics) of which ROI is but one part. We look to the future while acting in the present. 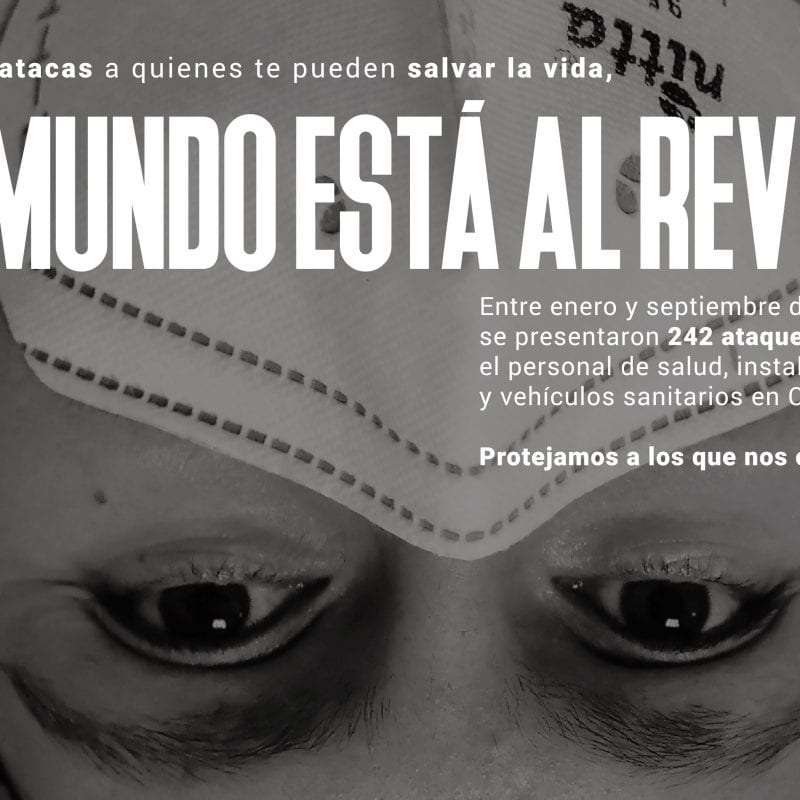 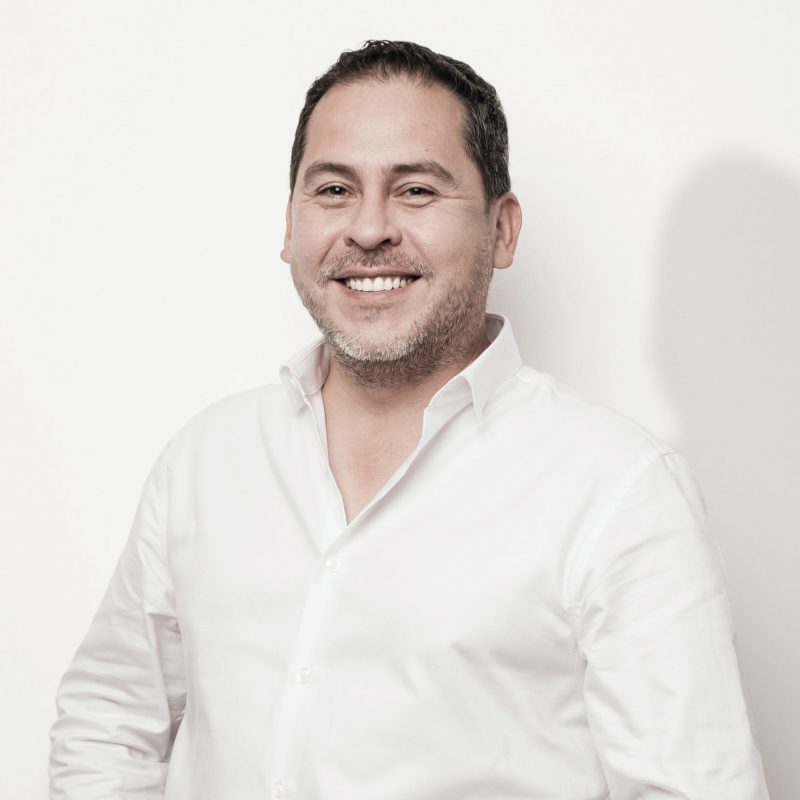 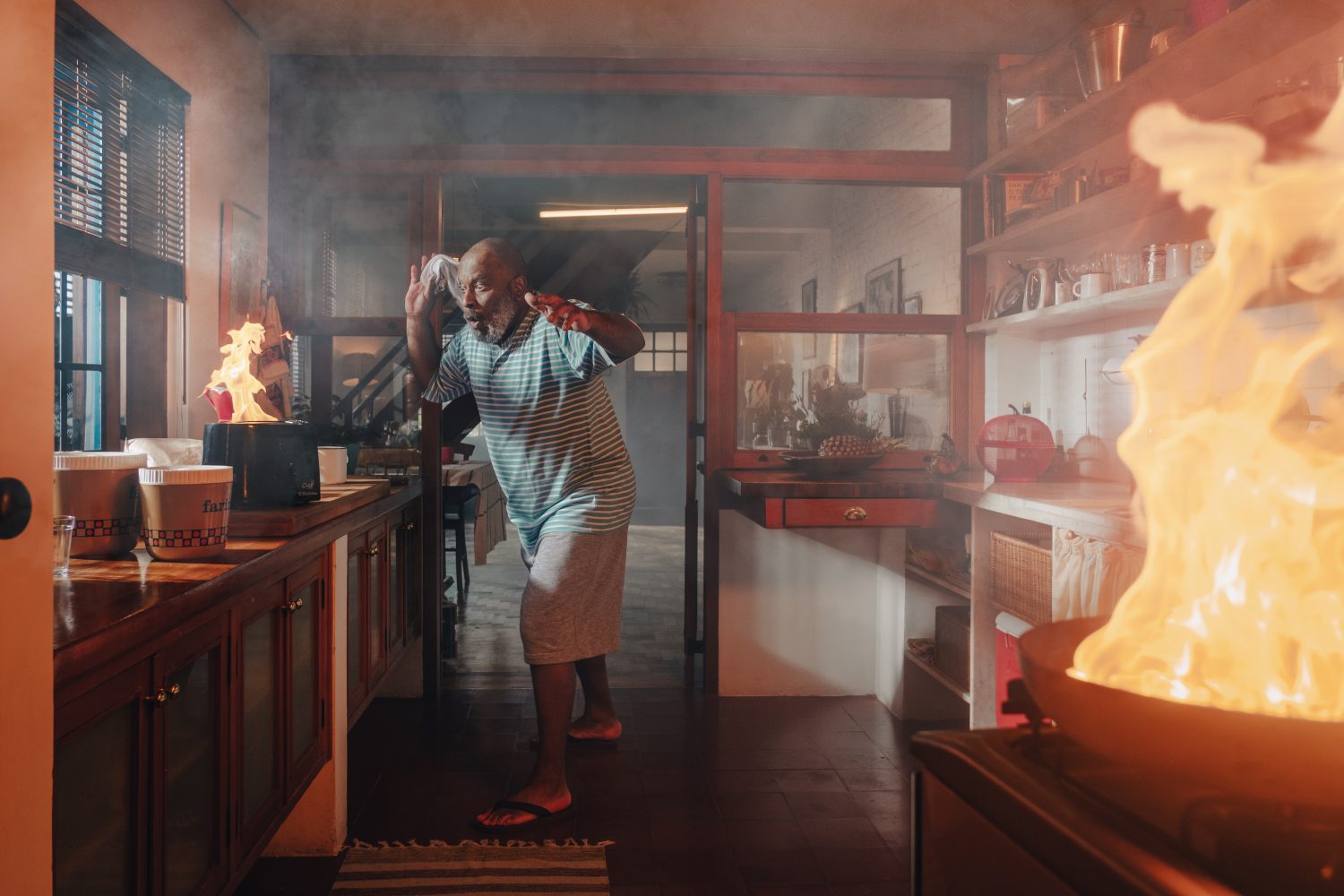 Reminding the Brazilian population to pay attention to cholesterol levels

Novartis needed to convince the Brazilian population who had had a heart attack or a stroke to watch their bad cholesterol (LDL) level to avoid cardiovascular complications. 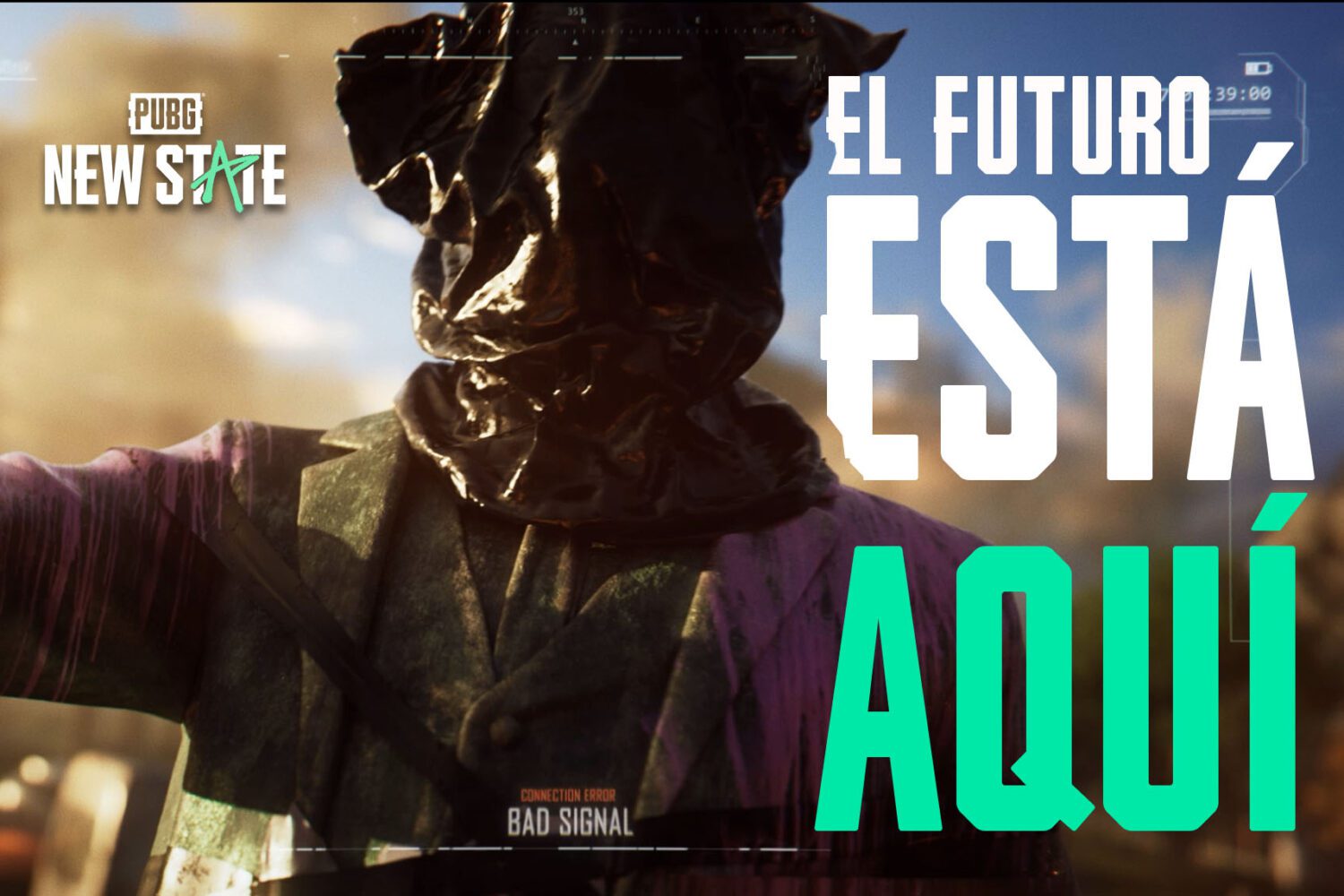 For the launch of the new game PUBG: New State, we created an early registration campaign. 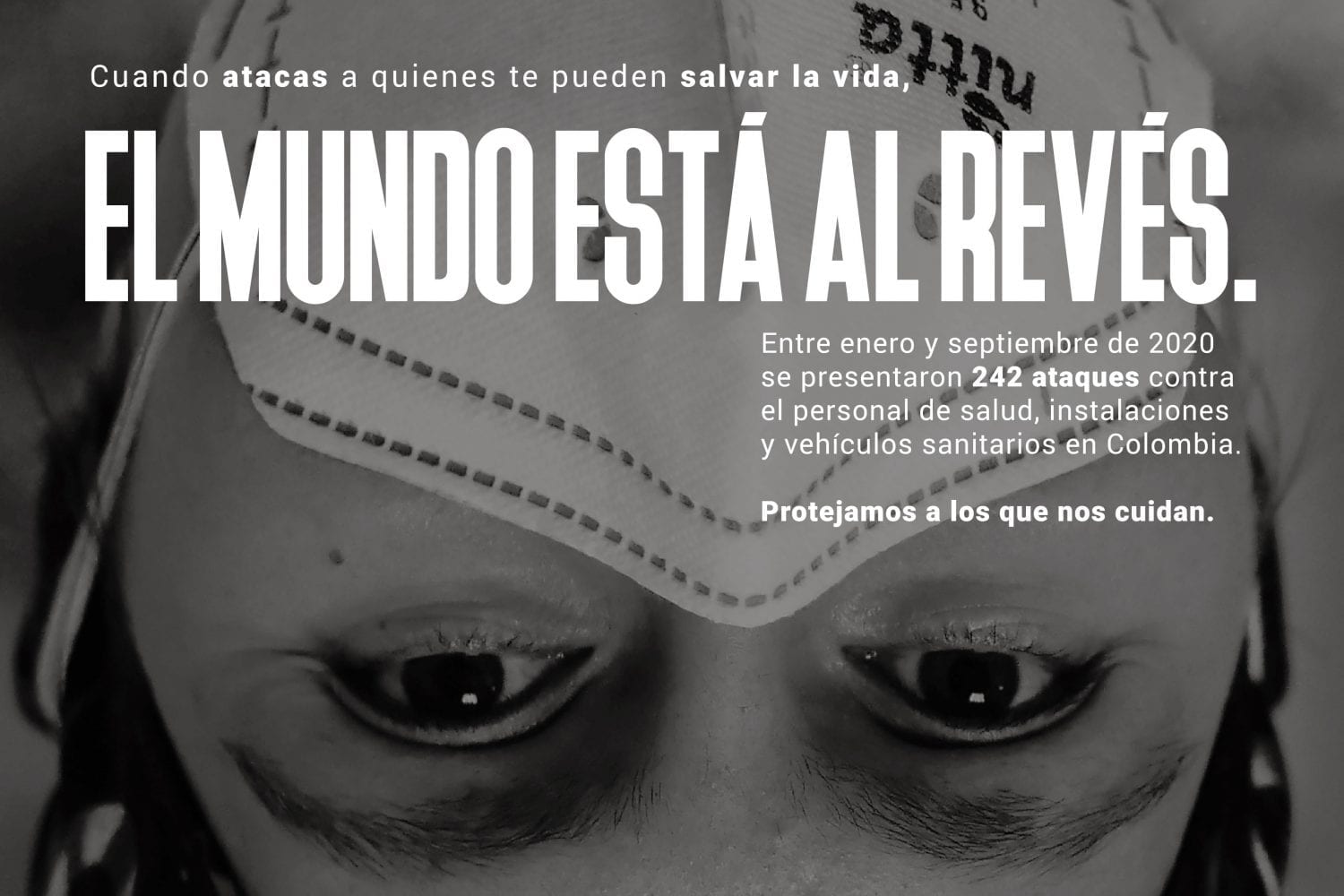 We joined the Colombian Red Cross in addressing the challenge of raising awareness among the Colombian people, for them to understand that rejecting medical professionals is not only wrong, it is also a threat to public health. This was a major challenge with a low budget, and had to reach the population in just a few weeks.